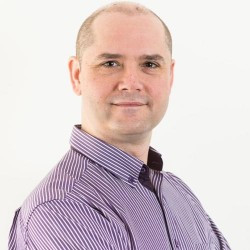 Rob's career started in the summer of 1994 with him managing volunteer programmes at the University of Surrey.

After a relocation to East London in 1996, Rob took up a strategic role for the well known childrens' charity, Barnardos, developing volunteer engagement for children's services across East Anglia, London and the South East of England.

Rob has written, spoken and trained on volunteer programme management internationally for over twenty years.

Rob is also an active volunteer Including serving asa member of the editorial team for the international volunteerism journal, www.e-volunteerism.com.

A helping hand in an emergency